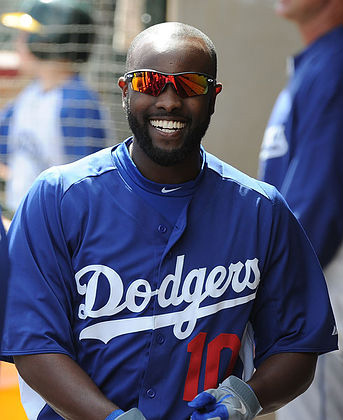 Tony Gwynn Jr. is the President of Gwynn BPA, and a recently retired Major Leaguer after twelve years of professional baseball.  His passion for Elite Developmental Travel Baseball stretches back years into his own playing days, Gwynn BPA, as an organization, is the culmination of this dream and over three years of planning and preparation.  Gwynn Jr. brings a wealth of baseball knowledge and experience to the organization, starting as a homegrown talent at Poway High School (1996-2000).  After accepting a baseball scholarship offer from San Diego State University, he went on to represent the Aztecs on the field for three years (2000-2003).  Gwynn Jr. spent his first two seasons under Coach Jim Dietz before his father, Tony Gwynn Sr., took over as Head Coach for his final year.  Tony Gwynn Jr. finished his SDSU career with top-ten statistics in At Bats, Hits, Runs, Triples, and Steals in the Aztec record books.  He was drafted with the second pick in round two of the 2003 MLB Draft by the Milwaukee Brewers.  Gwynn Jr. earned his MLB debut on July 15, 2006 in Arizona.  He went on to play a combined nine years in Major League Baseball with the Brewers, Padres, Dodgers, and Phillies.  Tony Gwynn Jr. has come full-circle in his baseball career as Gwynn BPA will allow him to share his expertise with the next generation of passionate baseball players in San Diego. 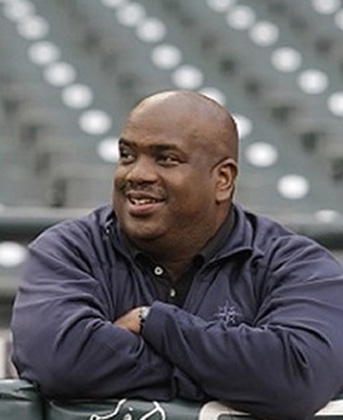 Chris Gwynn most recently was the Director of Player Development for the Seattle Mariners from 2011-2015. His people skills and ability to organize, placed him in a position to manage 70 Staff members.  He was in charge of and responsible for the development of 250 players from 17 countries. He was also responsible for 9 minor league affiliates in various minor league cities across the country.

Gwynn is a former major League player, who played for 10 years at the Major league level.  He was a member of the 1988 Los Angeles Dodgers World Series Championship team. He was a Silver medalist in the 1984 Olympics and a 2 time Collegiate All American at San Diego State University. He was also a finalist for the Golden spikes award in 1985.  Chris is part of one of the most respected baseball families in History. He is also one of the rare combinations of siblings to play at the major league level.

Aaron recently retired after a 14 year major league career. He spent many years fine tuning his craft. Now he wants to turn his focus to helping young players reach their potential on and off the field. He looks forward to helping young ball players establish a routine and improve work ethic to help build strength and maintain durability throughout their playing days.

During his career he played for 8 teams including an 8 year stint with the Cincinnati Reds where he started 5 consecutive Opening Days. He also spent other periods of time playing for the Padres, Dodgers, A’s, Mariners, Mets, Braves and Phillies. Aaron made 381 starts and pitched over 2300 innings with 1842 strikeouts. Aaron was born and raised in San Diego and played his high school ball at Patrick Henry (1994-96) and college ball at SDSU (1997-99)

Gwynn Baseball is a proud member of BPA