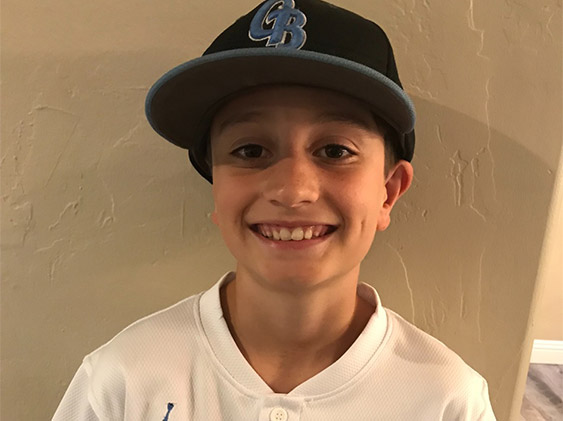 Pitcher of the Month

Ayden Blacker led the way on the mound for the talented 11u Black squad in the month of November.  In one start and one relief appearance, Ayden posted a 0.00 ERA in 5 innings of work while striking out 11 and only walking 2 batters.  Ayden’s command of the strike zone was as good as it gets, posting a FPS% (First Pitch Strike) of 70%.  Maybe the most impressive stat of all was that opponents had AVG of .000 against Ayden during the month of November. 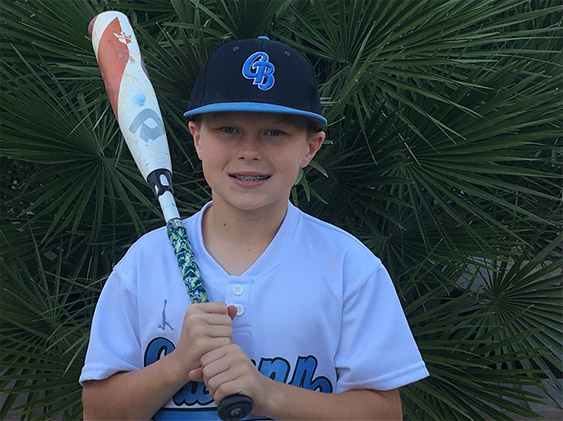 Offensive Player of the Month

Jake Funderberg was a offensive juggernaut in the month of November!  Jake hit a blistering .588 (10 for 17) for the month, scored 9 runs and had 9 RBI’s.  Jake had the 2nd highest OPS in the entire organization at 1.294 and with RISP (Runners In Scoring Position) he was at his best, hitting a ridiculous .700.  Jake was not only a threat at the plate, but also on the base paths.  Successfully stealing 5 bases on 5, attempts which also led the entire organization.

Gwynn Baseball is a proud member of BPA